MARIO GOES UNDERGROUND is a rom hack of Nintendo's Super Mario Bros. that I made in 2008. It's a short experience - maybe five to ten minutes - with unlimited lives and frequent checkpointing. The goal wasn't to make something super challenging, but to make a concise, playful experience. It can be broken pretty easily with advanced Mario techniques like walljumping.

This rom hack was made in I think about one week using SMB Util. Leon Arnott added some additional features, like checkpointing, and removed unnecessary ones, like the time limit.

This rom hack is distributed as an IPS (International Patching System) patch. You'll need to find the Super Mario Bros. NES rom on your own. Once you have it, you can use a website or program like this one to apply the patch to the rom. You'll also need a NES emulator, like VirtuaNES, to run the patched rom.

Anna I wanna ask you this not only you made a Super Mario Bros. rom-hack but you actually rom-hack one of my favorite classic game Thank-You that was a heartwarming thing you ever did for that I will play your rom-hack

This is really cool. I'm surprised what can be squeezed out of completely vanilla Super Mario Bros 1. I especially liked the item block puzzle (if you played it, you know what I mean) and the final elevator fakeout.

I like it, it's almost like a Warioware micro version of SMB, a fun little morsel of a game. I still had to use a few savestates because I am absolutely garbage at SMB's weird momentum and jumping,  but I had a satisfying arc with a game that I probably never would've come back to otherwise, so kudos

Maybe a specific version of ROM is needed?

EDIT: "World" version works fine for me. Are you using the Duck Hunt combo rom?

I would've thought the patcher would've complained if the hash of the source rom was wrong woops. "Super Mario Bros. (Japan, USA)" worked.

Lmao I am so bad at SMB's weird jump uh ...physics. 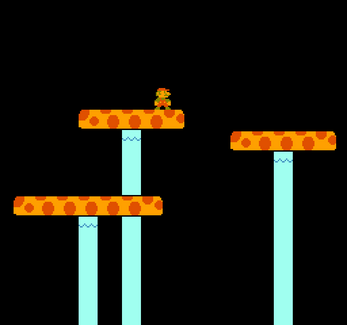 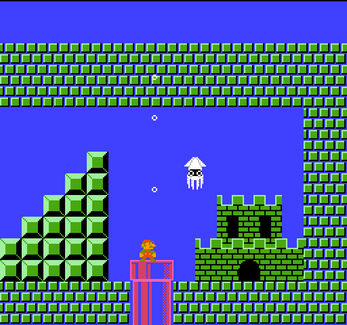