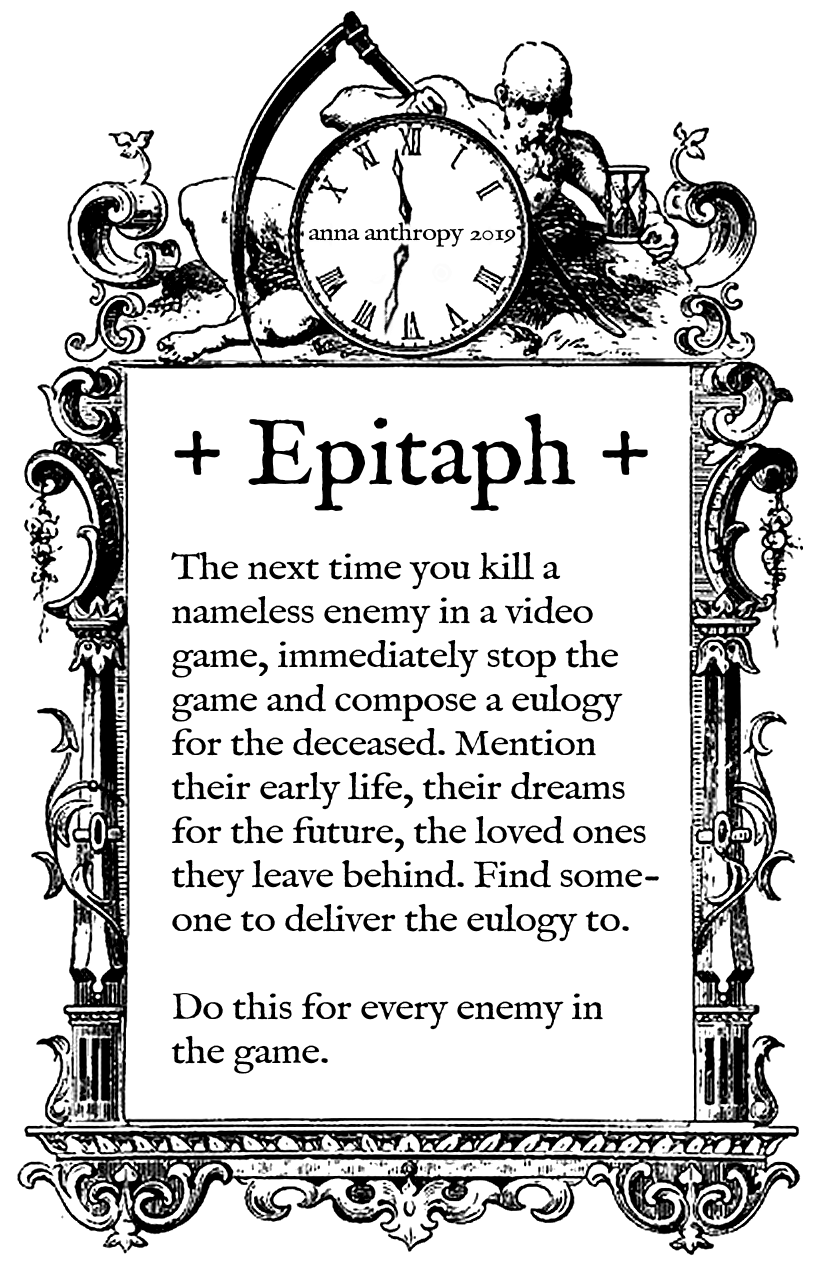 OMG this game is my life, I am doing this already for every poor pnj my character kills o_O
(and this made me stop playing some of video games but I don't regret it in any way)

Deconstructing the rpg gameplay, what a wonderful idea.!

My street art stickers in 2019, Dnipro, Ukraine: "I killed a talking character in Dark Souls, and he told me - Finally I found peace". They weren't inspired by your idea, but they are similar. I killed one of the heroes. I did it just out of curiosity, but his comment reversed the meaning of my act. It was the best video game murder I've ever done, so I wanted to do some street art stickers about it. Even if none of the passers-by will understand my message, at least I had a chance that someone who did the same thing in Dark Souls as I did, would read them, and now he will recall what an incredible event it was 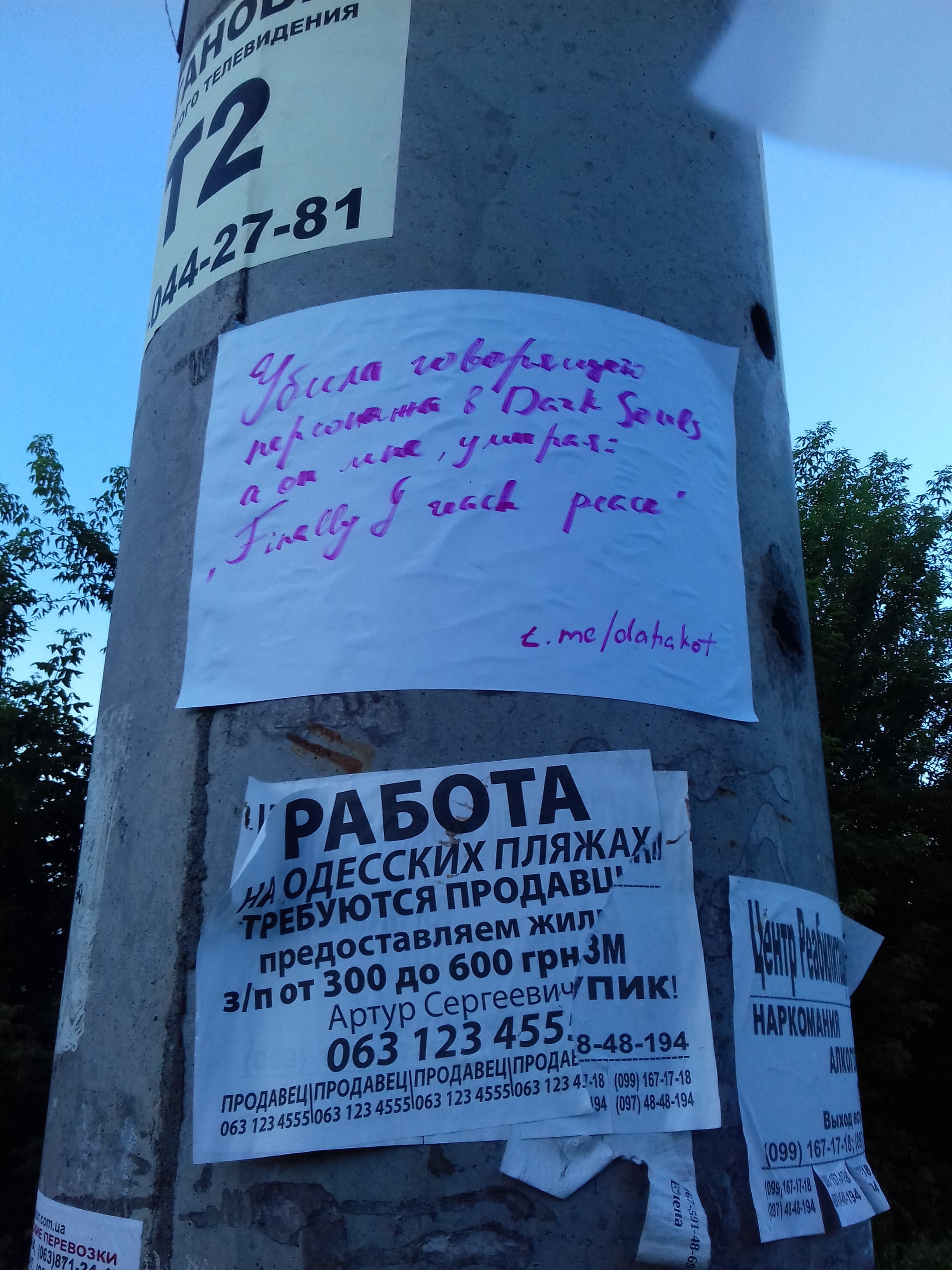 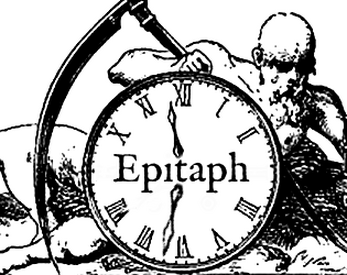